Singer Nandi Lee is named after a Zulu Queen, she’s been a clown without Borders, performed for West Saharan refugees and spent part of her life in a walrus mustasch doing country shows. Now Nandi Lee has found her own voice. Her own songs.

Out of the depths of traditional bluegrass, travelling through African deserts and underground Stockholm, Nandi Lee has finally arrived. With a highly skilled band, beautifully hand crafted songs and a punk rock attitude a brilliant concept is ready to meet the world. 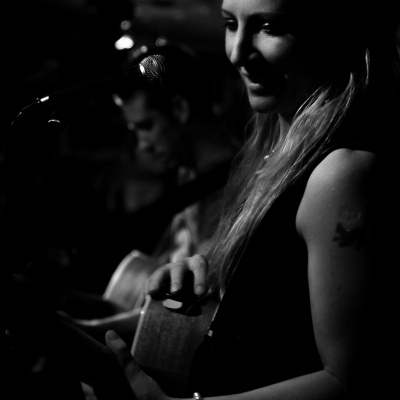